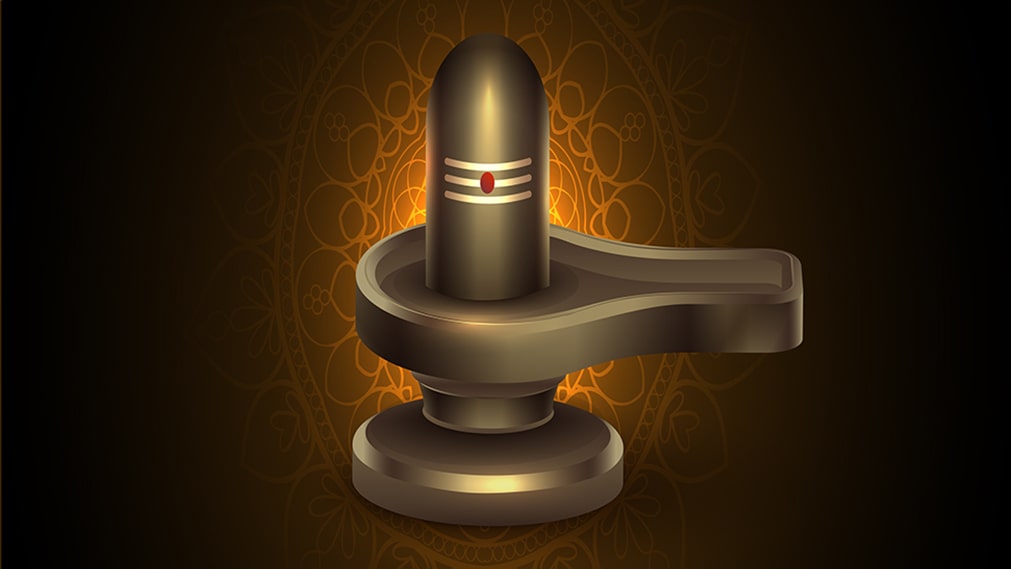 Lord Shiva is considered as a supreme deity by Hindus. What history says, once Lord Bhramha and Lord Vishnu were in a tussle to prove their supremacy over one another. To resolve the conflict, Lord Shiva created a massive pillar of light and asked the two to find the end of the light.

While lord Bhramha chose to go upward direction, towards the light, Vishnu chose to go downward direction. Sometime later, Vishnu came back before Shiva and accepted his defeat. However, bhramha chose to lie and claimed that he found the end of the light. Then lord Shiva, fuming in anger, cursed Bhramha that he will not be worshiped. The pillar of light then was called as jyotirlinga.

There are about 64 Jyotirlingas in India. However, of them 12 are revered highly. Here are the names and where they are situated:

Situated on an island named Mandhata, by River Narmada, this place features two Shiva temples. One is Omkareshwar and other is Amareshwar. At this place the shape of the lingam is of ‘OM.’

Located in Veraval, Somnath temple is one of the most famous shrine of lord Shiva in the world. It is believed to be the first of the 12 jyotirlingas. There are many legends and stories about the temple and one of them is the story of moon. It is believed that once moon lost the shine because of a curse. Then to lift the curse, mood bathed here and since then it is called as Somnath-Lord of moon.

This is named after Swamy Mallikarjuna. Legend says that Shiva and Parvati had come here to meet their son Kartikeya, who was angry because Ganesha was getting married before him.

Set on the banks of Rudra Sagar lake, the temple features over a hundred little shrines . it is said that the lingam here derives its powers from within- Swayambhu.

Known for its architecture, Rameshwaram is associated with Lord Ram’s victory and return from Sri Lanka. According to the tales, lord Ram on his way to Lanka took a break at rameshwaram. He sat near a sea shore and began drinking water. Just then, there was an echo saying “you are drinking water without worshipping.” Hearing this Lord Rama made a linga of sand, sought its blessings for a war with Ravana.

Kedarnath is among the Chardham yatra. However, due to unfavourable climate, it remains closed for 6 months.

Situated on the hills of Sahyadri range, this temple boasts a gorgeoud location and makes a great trek plan.

Located on the banks of River Ganga, Vishveshwara , which means the ruler of the universe, finds its mention ancient scriptures.

Situated on the banks of Godavari, Trimbakeshwar is dedicated to Lord Shiva.

According to the tales, there once lived a lady named Kusuma, who was a firm follower of lord Shiva. As a part of her prayer, she immersed shivalingam in tank every day. However, the sister-in-law got jealous of respect and devotion. She then killed kusuma’s son. However, she did not give up. She kept worshipping and immersed the lingam in tank, her son became alive miraculously.it is believed that Shiva appeared before Kusuma and the villagers. On Kusuma’s request, lord manifested himself in the form  of Ghrishneshwar.

This is one of the disputed Jyotirlingas as three states claim on it. Also known as Baba Dhaam, devotees form across India come to pour Jal over ant more content.

About 18 kms away from Dwarka, this temple is mentioned in Shiva Purana. It is believed that Lord Shiva once defeated a demon named Daruka and rescue his devotee named Supriya. Since then the temple is called Nagesghwara- meaning body full of serpents.