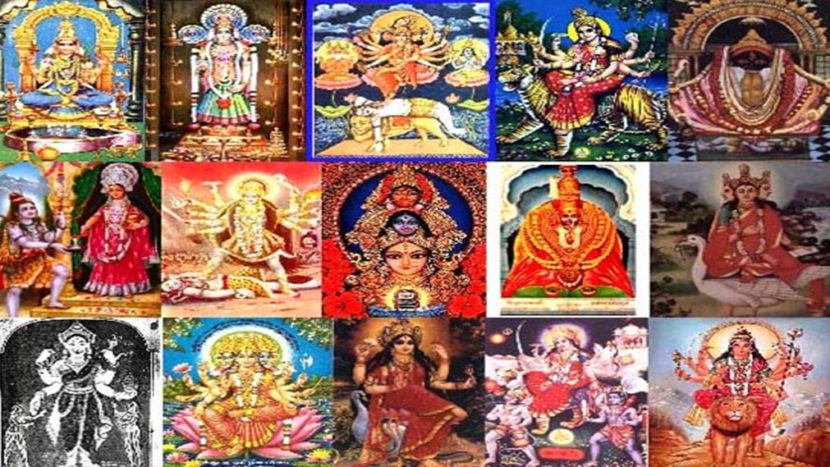 The feminine divinity in Hinduism, called Shakti, is seemingly the greatest creative force. Indians across the globe celebrate the powerfulness of Shakti through various festivals such as Navratri, Kali Puja, Durga Puja. The story behind Shaktipeeth: According to Hindu mythology, Brahma’s son, King Prajapati Daksha, had a daughter named Sati, who grew up hearing and […] 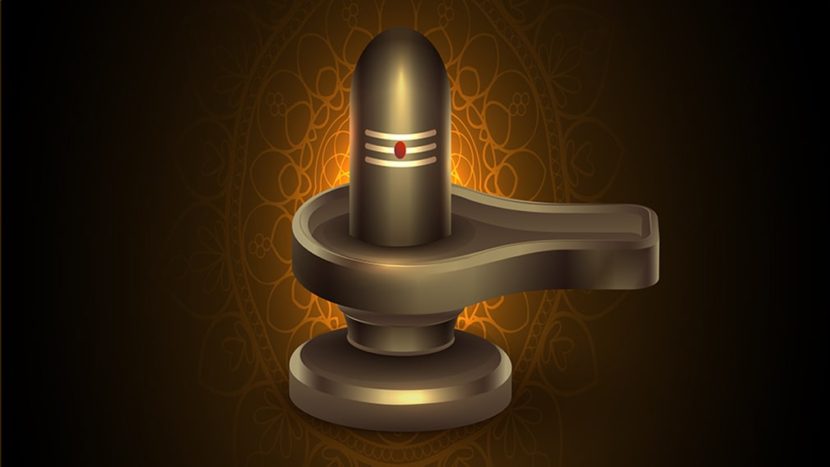 Lord Shiva is considered as a supreme deity by Hindus. What history says, once Lord Bhramha and Lord Vishnu were in a tussle to prove their supremacy over one another. To resolve the conflict, Lord Shiva created a massive pillar of light and asked the two to find the end of the light. While lord […] 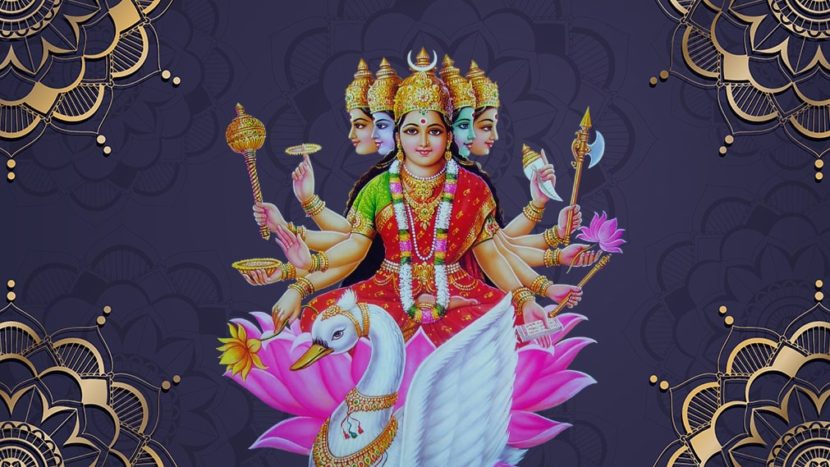 A great significance is bestowed upon Gayatri Mantra in Vedic spheres. It is the oldest and highly revered mantra from Rig Veda. It is addressed to the Immanent and Superior Divine which has also been given the name ‘Savita,’ meaning ‘that from which all this is born.’ Made up of 24 syllables,  Gayatri Mantra is […]